Why Sleep’s Critical to Your Health and Wellness

Why is sleep so critical to your health and wellness?

Ever hear someone brag about how little sleep they get away with every night? For too many years, sleep has been vilified as something for the weak or lazy. Compared to diet or fitness, society has paid relatively little attention to sleep wellness -- nor congratulated efforts to let sleep take precedence in our lives.

But sleep has profound effects for body, mind and soul. Those who champion sleep wellness are wise to all its benefits. If your experience hasn’t convinced you yet that making sleep a priority is integral to your well-being, let the science persuade you.

Memory and creativity
If you want to make a big impression in a meeting or ace that important exam, skip the all-nighters. Sleep plays a critical role in memory and learning. A recent joint study from New York University and Peking University with mice revealed that the brain is actively working during the wee hours, making connections between neurons to strengthen our memories. As you sleep, your brain is restructuring and organizing those memories, which amplifies their emotional power. This is believed to spur creativity. Plenty of great creative minds were purported to get healthy amounts of sleep, including Beethoven, Dickens and Benjamin Franklin.

Detoxification
In 2013, groundbreaking research from a University of Rochester team revealed the role that sleep has for detoxification in mice (whose brains are similar to those of humans). The theory is that the brain removes toxic waste through a “glymphatic system,” (your brain’s unique waste removal system) which ramps its activity during sleep. This toxic waste contains proteins associated with brain disorders, including Alzheimer’s. The team also discovered that brain cells shrink 60% during sleep, allowing for more efficient waste removal.

Furthermore, another study by the University of Stony Brook suggested that this detoxification process is best fostered in mice when they sleep on their sides, particularly the left side.

Productivity and focus
Workers might be praised for burning the midnight oil or scheduling early meetings, but if it comes at the cost of sleep, these folks may be inhibiting their overall productivity. Sleep deprivation impacts our ability to focus and degrades our cognitive function (including for logical reasoning and complex thought). It can even impact our safety and judgement. For instance, some agencies indicate that driver fatigue is responsible for over 20% of vehicle crashes. Driving sleepy is akin to drunk driving with a blood alcohol content of .08%, which is over the legal limit in many states.

Longer life and increased immunity
Getting quality sleep for an optimal amount of time (7-9 hours) each night is correlated with longevity. Studies have shown that those who skimp on sleep (think 5 or fewer hours a night) are more likely to have shorter life spans.

Part of that may be attributed to the impact that sleep deprivation has on your immune system. A study by the American Academy of Sleep Medicine revealed that sleep-deprived men experienced a spike in their white cell count, a jolt similar to the effect of intense stress on your immunity. Furthermore, research presented at SLEEP 2012 suggests that those who get less than six hours of sleep a night are more likely to be at risk for stroke.

Fight inflammation
People who get fewer than 6 hours of sleep have been determined to have higher inflammatory proteins (such as C-reactive protein, which is associated with heart attack risk) than those who get more sleep. Inflammation is associated with many conditions we prefer to avoid as we get older - heart disease, stroke, diabetes, arthritis and premature aging.

Control metabolism
And then there are our muffin tops. If your brain wasn’t enough to get you to bed earlier, do it for your waistline. Lack of sleep disrupts our hormones ghrelin and leptin, which are responsible for those feelings of hunger and satiation. Not only do you tend to eat more when sleep-deprived, but you also have lower awareness of when you’ve had enough.

Lower stress and improve your mood
In a University of Pennsylvania study, researchers discovered that sleep-deprived subjects limited to 4 ½ hours of sleep a night for a week were significantly more stressed, sad, angry and mentally exhausted. Separately, 38% of adults reported being irritable if they don’t get enough sleep. This all is probably not surprising to most of us, but it is a good reminder that lack of sleep can make us not so fun to be around!

So the moral of the story is - get some sleep! And don’t hesitate to make sleep wellness a priority in your life. If you’ve joined the gym or yoga studio, cut out sugar, upped your intake of whole grains, started to eat more plants, whatever...maybe it’s time to turn attention to your sleep. 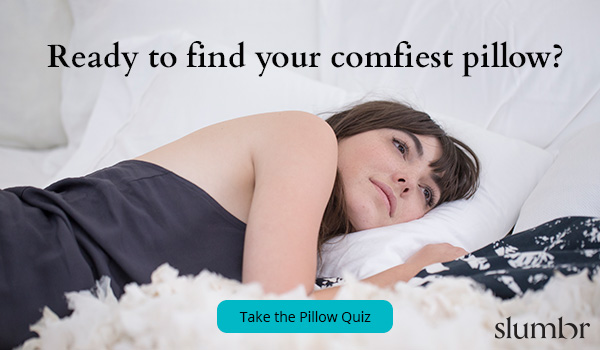 Natural (And Surprising) Ways to Get Better Sleep

Why Sleep’s Critical to Your Health and Wellness 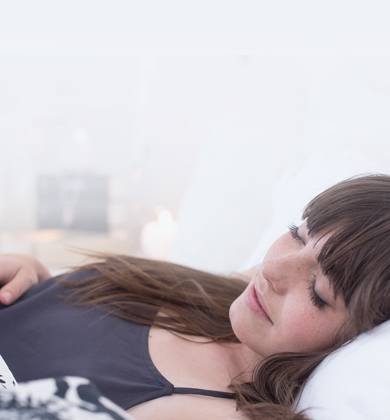 close
Success You will soon receive an email to confirm the subscription.
Copyright © 2020 - Slumbr, All rights reserved.